Much to Dan’s chagrin, I’ve taken on some home decor projects I’ve been meaning to tackle since we moved into this house. Over a year ago. Living with a designer is SUCH a treat for him – as I am certain he will tell you.

One of the major eyesores for me was our mismatched hodgepodge nightstands. Mine barely even qualifies as a nightstand, actually – it’s a very old, very ugly, very broken piece of Target furniture that should have been thrown away four years ago. Dan has a really nice nightstand/dresser set (also HEAVY – apparently real wood weighs a lot. I wouldn’t know, since most everything I owned prior was crappy particle board) that are keepers, unlike the nightstand I brought to the table. My nightstand was also white, and his furniture was dark wood. I wasn’t too stressed about having matching nightstands, but these two did not play well together. At all.

I’ve also been meaning to replace the hardware on Dan’s nightstand and dresser. The furniture itself is beautiful, but they had some antique style drawer pulls that really bummed me out. (I know, I know, I hear it.)

My philosophy typically is: West Elm style on an IKEA budget. I didn’t want to spend a ton of money on this (clearly, since I hung on to said awful nightstand for years past its expiration date), so I took to Pinterest for some new nightstand inspiration. Here’s some of my inspiration for the final project:

I wanted something with a similar color to Dan’s, with drawers. I hate clutter more than just about anything, so open shelving typically is my nemesis. I feel the need to style those areas, which results in form over function and a very pretty but completely impractical space. My nightstand houses my PJ’s, sweatshirt, books, magazines, Kindle/tablet/phone and whatever other crap I need easy access to, and I don’t need all of that clutter immediately visible.

I also figured drawer hardware was something I could easily swap out to match on both of our nightstands + Dan’s dresser, since I had plans to replace the dresser/nightstand drawer pulls anyway. That wound up being a great way to make different pieces of furniture go together!

Coming up next: “How we spent our Saturday night” aka “How many curse words can be uttered in a two-hour window” aka “Why you should wear gloves when using gold spray paint.” DIY is so fun!

Before + After: Bedroom Dresser 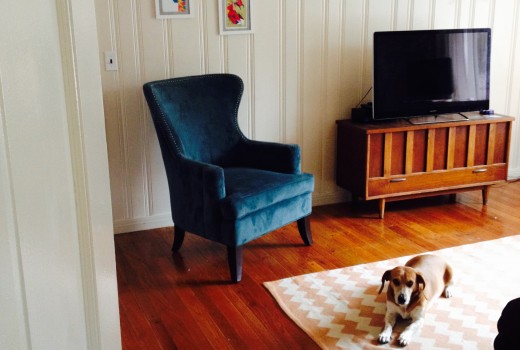 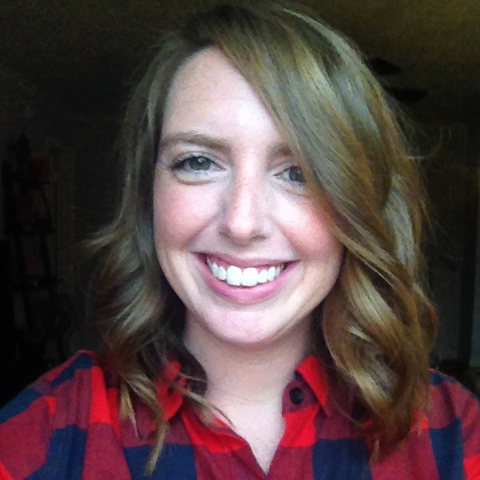 I'm a UX/UI designer for Exadel. Currently coming at you from Denver.
Learn More